Touring Scotland with a motorhome in search for native Scottish wildlife

Touring Scotland with a motorhome in search for native Scottish wildlife

Scotland is famous for many things such as whisky and there castles but their wildlife is not to be underestimated. Why not choose a motorohme to allow to to get the best opportunity possible of catching a glimpse of our red squirrils or wild cat.  The luxury of having your motorhome for touring, means you have a greater chance of finding some of the native wildlife in Scotland and you can sit back and watch it from the comfort of your own lounge with a cup of tea. If you have children on board with you why not have an animal treasure trail and tick them off as you see and find them.

What Animals can be found?

We have complied a list of some native Scottish animals that may be found whilst on your trip. Baring in mind that Scotland is home to over 90000 species. Visit https://scottishwildlifetrust.org.uk/scotlands-wildlife/species-finder/ for lots of information.  This will of course depend on where you choose to spend your holiday as not all of these will be seen by simply sticking to the path. 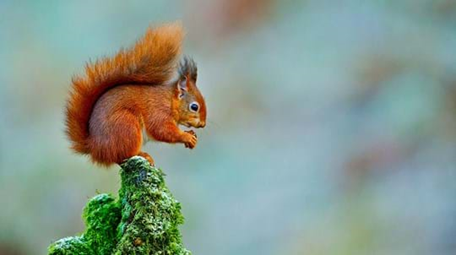 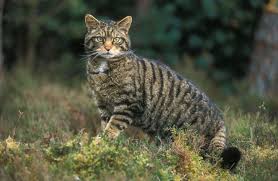 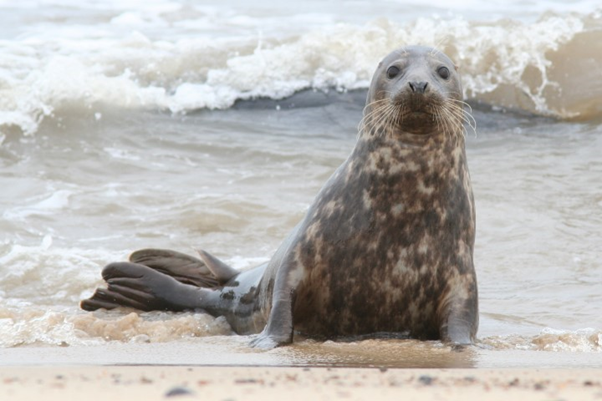 What better way to explore?

Than is a scottish tourer motorohme where you can delve into the countryside and explore for yourself before returning to your own warm and quiet little sanctuary, with everything on board you can sit back and watch out the window with a cup of tea.

Fill your boots with the most amazing sights, fact finding and memories, like the family below did when a wild deer came to eat out there hands. Then slip into the comfort of your mobile 5 star accommodation. You need not worry about leaving home comforts behind with us. We ensure all our motorhomes are as like a home from home, rest assured you will be spoiled in Scotland both in and out of your motorhome.  https://www.scottishtourer.co.uk/ 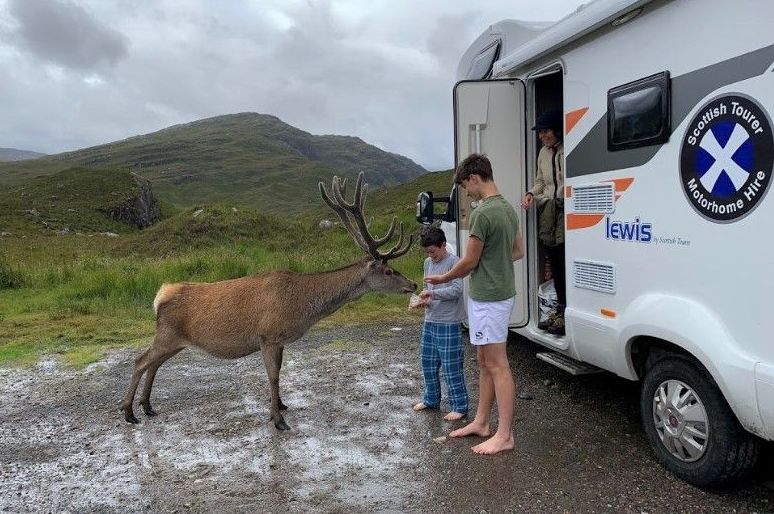 ← Campervan Hire Stornoway A holiday quite like no other!→