Whisky back in the 15th centuary was use as medicine or for drinking when in a small group of friends it was believed to have special powers. Being able to prolong life and was known as the “Uisge Betha” meaning the water of life.

Before whisky became famous throughout the world it was produced generally illegally in the highlands on a small scale it pot stills, however todays markets represent a completely different picture. Whisky is Scotland national iconic drink enjoyed all over the world and year on year the whisky market continues to grow.  Whisky accounts for 20% of the UK’s food and drink exports and is shipped all over the world. It is with this that we see new distilleries opening and a growing interest in how whisky is made.

For whisky to be given the title scotch whisky it needs to have been distilled and matured for at least 3 years in an oak cask in Scotland.  There are more than 20 million casks of whisky maturing in Scotland.  There are over 120 distilleries across Scotland, each region producing its own distinct whisky that will smell, taste and look different to its neighbouring region. 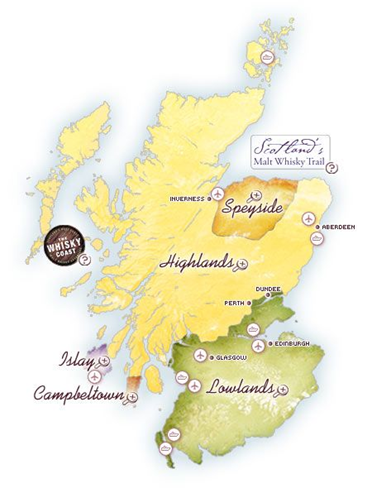 There are 5 main whisky regions in Scotland: -

1.    Campbeltown located on the mainland near the mull of Kintyre, it is Scotland smallest whisky region with only 3 distilleries producing whisky’s with hints of mild sea salt and peat.

2.    Lowlands  located in the south of Scotland and despite being the 2nd largest whisky region its only home to 4 distilleries, these distilleries produce whisky that are light with no peatiness, and flavours of vanilla and oak can be detected.

3.    Highlands which includes the islands has the widest range of flavours from lighter tones of oak and heather to the more peaty and smoky flavours.

4.    Islay is an Island located off the west coast of Scotland with 8 distilleries and are known for there Smokey flavours.

5.    Speyside is home to around 60 distilleries are found along the river Spey and surrounding glens and have next to no peatiness but instead are slightly sweet with notes of apple and vanilla.

Depending on how long you much time you may be able to visit all or some of the distilleries.  It would be possible to combine our routes and pick up whisky distilleries along the way, below are some of the top distilleries in Scotland to visit. 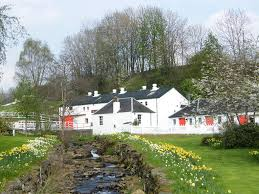 Based in Pitlochry and claimed to be the smallest and one of the most picturesque distilleries in Scotland. Guided tours last about an hour where you can discover the traditional methods for distilling whisky and enjoy a dram at the end. Eradour whisky is handmade in smaller stills and matured in sherry wood casks giving you the a rich whisky with the sweet flavours of a fruit cake.   Despite being one of the smallest distilleries in Scotland they produce more whisky that some of there competitors and have a lovely range of whisky available to buy in there store. 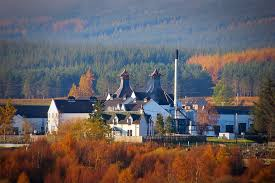 Set in the heart of the Cairngorms, there is also the opportunity to combine chocolate tasting with whisky tasting, highland chocolatier Ian Burnett has partnered chocolates to go with a dram at the end of the tour.   Winner of the “Best Distillery tour 2017” this is the ideal start to your whisky trail.  The tour lasts approximately 45 minutes showing you how whisky starts is life as humble water and barely to be distilled to become whisky.  Dalwhinnie whisky is known for its gentle flavours and tastes of heather honey, citrus, vanilla and sweet malt. 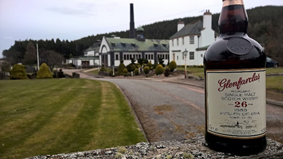 At Ballindalloch has been owned and managed by just one family, uses traditional methods with the purest water and malted barley before being matured in Spanish sherry casks to create their whisky which is smooth and full bodied. Glenfarclas was one of the first distilleries to welcome visitors,on the tour not only will you find out about the whisky making process but also a little bit about the unique family history of the distillery, tours take approximately 1.5 hrs and a complimentary dram is offered at the end of the tour. 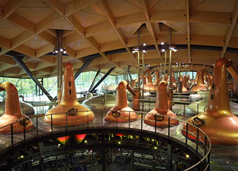 Based at Aberlour the new distillery and visitor centre is set to increase the production of Macallan whisky by a third, the originality of the specialist small stills remains. Haven been hand crafted by the same Scottish coppersmith who have been making the stills for Macallan distillery since the 1950s. The recipe of combing pure water, with Barley grown on the estate and then their use of smaller stills and maturing in oak casks, the Macallan whisky is a full bodied whisky with flavours of oak, spice and dried fruit.

Based in Tain on the banks of the Dornoch firth, in the east coast of Scotand.  The Glenmorangie tour takes you on a journey through the stages of whisky making mashing, fermenting, distilling and maturing.  The tour will take you into what they call “the highland cathedral” or the still room which is home to Scotland’s largest stills (the same height as a fully grown adult giraffe) which creates a wonderfully complex smooth and rich whisky. 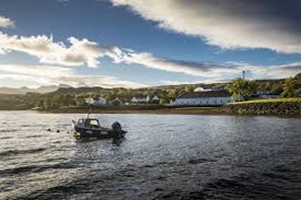 On the Isle of Skye is one of the oldest distilleries on Skye, nestled on the shores of Loch Harport where the scenery is breath-taking, here you can enjoy a full bodied whisky with smoky and peaty tones.  On the distillery tour you will see the 5 copper pot stills and the traditional worm tubs that give Talisker whisky its own special taste, then see into the warehouse that holds the casks where the angels take there share during the maturation process before being allowed you own share in the tasting room. 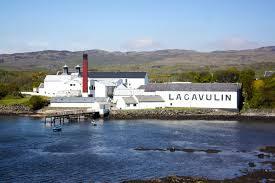 On the Island of Islay is thought to be one of the longest established distilleries, they stared distilling as early as 1742.  The location makes for a smoky and peaty whisky which Lagavulin is renewoned for. 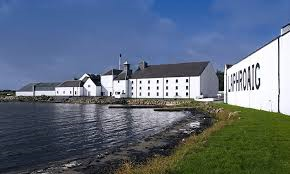 Laphoraig is only one of Islay’s 8 distilleries, located at the head of loch Laphoraig on the south coast of Islay.  Laphoraig is the only distiller to carry the royal warrant as awarded by Prince Charles on a visit in 1994.  The distillery still uses traditional methods to make there whisky and with the help of a dedicated team of islanders, head distiller says it is this team of dedicated islanders that are the secret ingredient to making Laphoraig.

Find out more
View All