Touring the Black Isle of Scotland with a Campervan 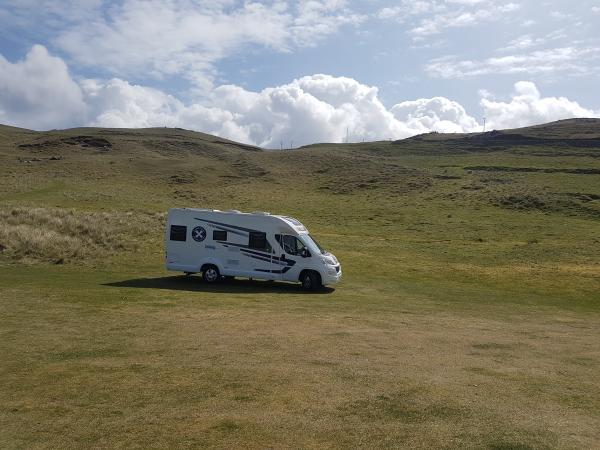 Touring the Black Isle of Scotland with a Campervan

The Black Isle in Scotland forms a peninsula with Ross and Cromarty, located in the Scottish Highlands. The area is high on many visitors' lists to travel to due to its natural beauty and secludedness.

Located close to the Black Isle you will find many little villages including Culnokie, North Kessock, Muir of Ord, Munlochy and Avoch. These are perhaps villages many have never heard of before but they are not to be underestimated as they offer heritage, culture and charm in abundance. The Black Isle is a relatively small settlement with around 12000 people living within its region.

If you head towards the North of the Black Isle you will be met with some of the most spectacular views of Dingwall, Invergordon and Fyrish.

Headed to the South? You will see the great campervan location of Inverness along with the epic Monadhliath Mountains. The Black isle is connected by the Kessock Bridge so is very easily accessible over the Moray Firth.

Why go campervan touring on the Black Isle Scotland?

Scotland offers so much for motorhome travellers, so why should you choose to visit the Black Isle when touring Scotland by camper? 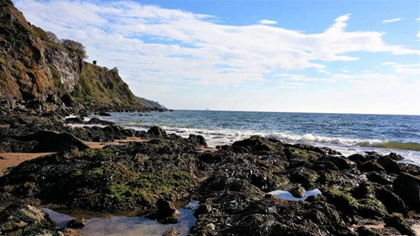 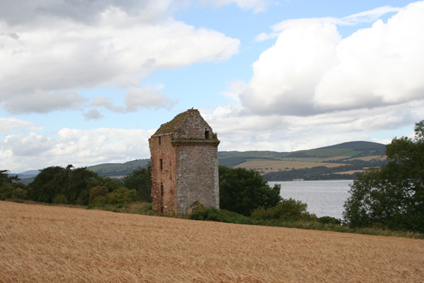 Sights to visit in The Black Isle

Rosemarkie is perhaps best known for its Pictish stones. Some of these can be seen from the Groam House Museum, another spot worth visiting

The Kirkmicheal church is undergoing renovation to become a visitors centre so be sure to pop in and see how the work is developing when you are passing.

If you like your locally produced brews ensure you stop in at the only organic brewery in Scotland. The brewery opened in 1998 and they not only produce there own beer but all the barley, grain, fruit, herbs and vegetables to go alongside it.

You can come along and attend a tour, learn about the history of beer on the Isle and appreciate the work that goes into every beer bottle. You could even take a sample back with you and enjoy it whilst your tea is cooking on the BBQ provided in the motorhome. 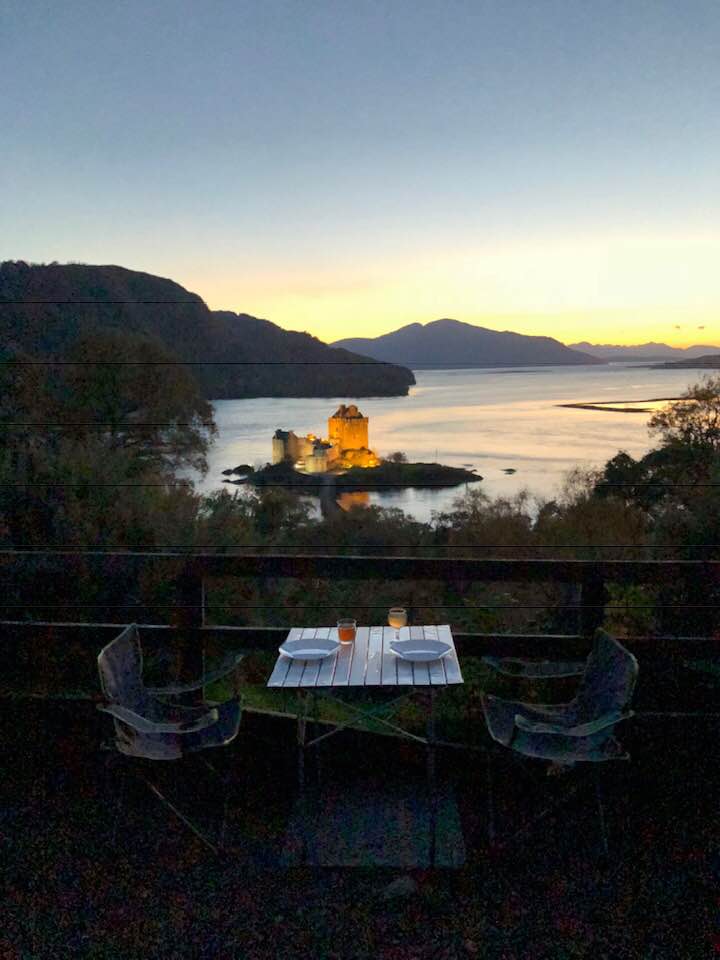 Travel in style with a Scottish Tourer campervan

With a Scottish Tourer campervan or motorhome, you have everything you need to tour the Black Isle (and the rest of Scotland) in total comfort.

Our range of motorhomes for hire offers our customers a thrilling yet peaceful experience as they tour around Scotland by camper.

No need to give up on home comforts. You can still sleep in a double bed and cook all your own meals when travelling in a Scottish Tourer motorhome,

You'll plenty of places to stop overnight on the Black Isle by simply following our built-in wild camping app, or choose to book into a campsite if this is more your thing. The joy of a motorhome or campervan from Scottish Tourer is that the choice is up to you. One thing is for sure though, wherever you choose to stay you will not be disappointed!

Contact the Scottish Tourer team today to book your next incredible motorhome adventure in Scotland. You won't regret it! 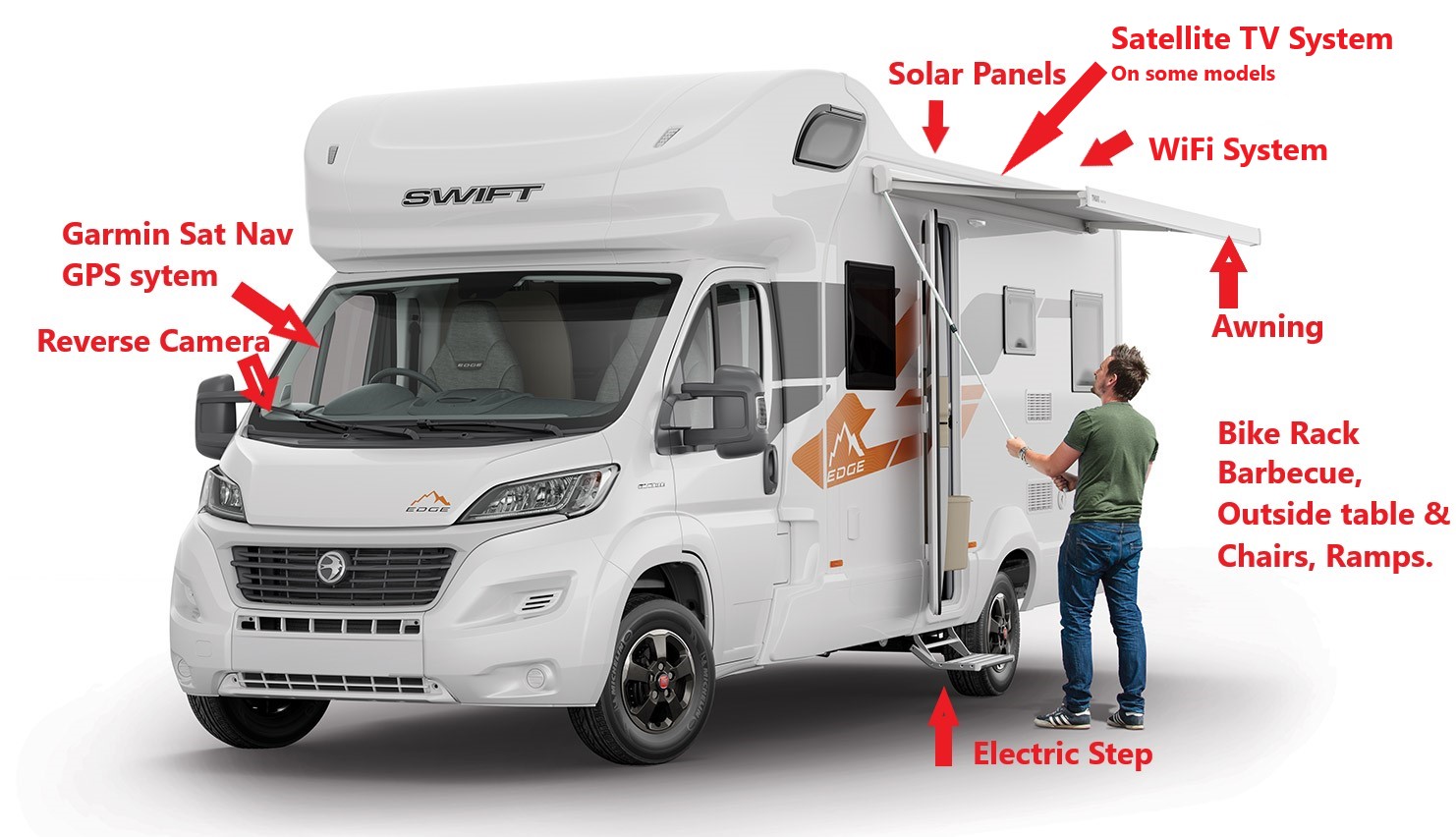