Caves to Visit in Scotland

While exploring in your motorhome

Caves to Visit in Scotland

Caves perhaps aren’t the first thing that come to your mind when you think of a holiday in Scotland but trust us when we say there are some real hidden gems amongst the caves of Scotland. However if walking and exploring is up your street and makes your holiday. These caves will be right up your street!

Fingal Cave is truly a mystery and it is one of the most stunning sights to behold. It is located on an uninhabited island called Staffa just off the Isle of Mull and it is only reachable by sea. This cave is the only known cave to be found with basalt salt that has formed in a hexagon shape. This isn’t the only magical thing about this cave either, once inside the sound of the waters coming into and out is almost musical and harmonic. The columns that form the walls were actually made when lava contracted due to cooling. Many people who have been here say it is an out of world experience and one to add to your bucket list! 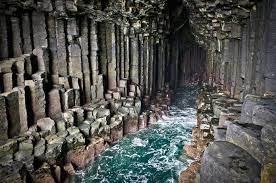 Aberdour Caves by Aberdeen are set in a lovely village called Pennan was made famous by the film Local Hero but there is actually a lovely walk here which takes you from the east of the village to Aberdour Bay where you will find its sandstone caves and arches. This is a beautiful spot to stop and just take a moment to gather your thoughts and relax.
Moving onto a more spiritual cave, St Ninians Cave in Dumfries and Galloway is near the Whithorn Abbey. St Ninian was actually the first known Saint of Scotland and the rumour is that he used this cave as a sanctuary of his to retreat to. There have been many excavations carried out here and there are lots of carvings, headstones and relics to learn about on your trip.

One of our own personal favourites is Kings Cave, this is located by a forest and it’s a truly spectacular location. It is in fact the place where our very own Robert the Bruce chose to retreat to before the Battle of Bannockburn. For those keen decoders in you there are many carvings which are fascinating and it is set on a beautiful pebbled beach on Arran. This cave is a family friendly walk however is quite far for little legs and hilly so be sure to pack some snacks. We also found lots of stone piles all around the beach which was a nice moment to to build our own rock stack.

Keil Caves are found by the Kintyre Peninsula and they were actually inhabited for many years. Roman pottery was found here which is highly unusual for Scotland so keep your eyes peeled for any ancient belongings.
A more unusual of the caves is Smoo Cave, this is unique due to the fact it is both a freshwater and a sea cave. It was made from the erosion of the sea over the years gone by. There is a massive opening in this cave which then forms a stunning waterfall. It truly is a spectacle of what nature can do and is always worth a visit.

Prince Charlies Cave and the Spar Cave on the Isle of Skye are where our Bonnie Prince spent his last evening on Skye before escaping by boat. The first cave takes a bit of hunting out as it’s not the most visible at times. However the Spar cave was once a showplace but it does have a difficult tide so take extra care if exploring this one. 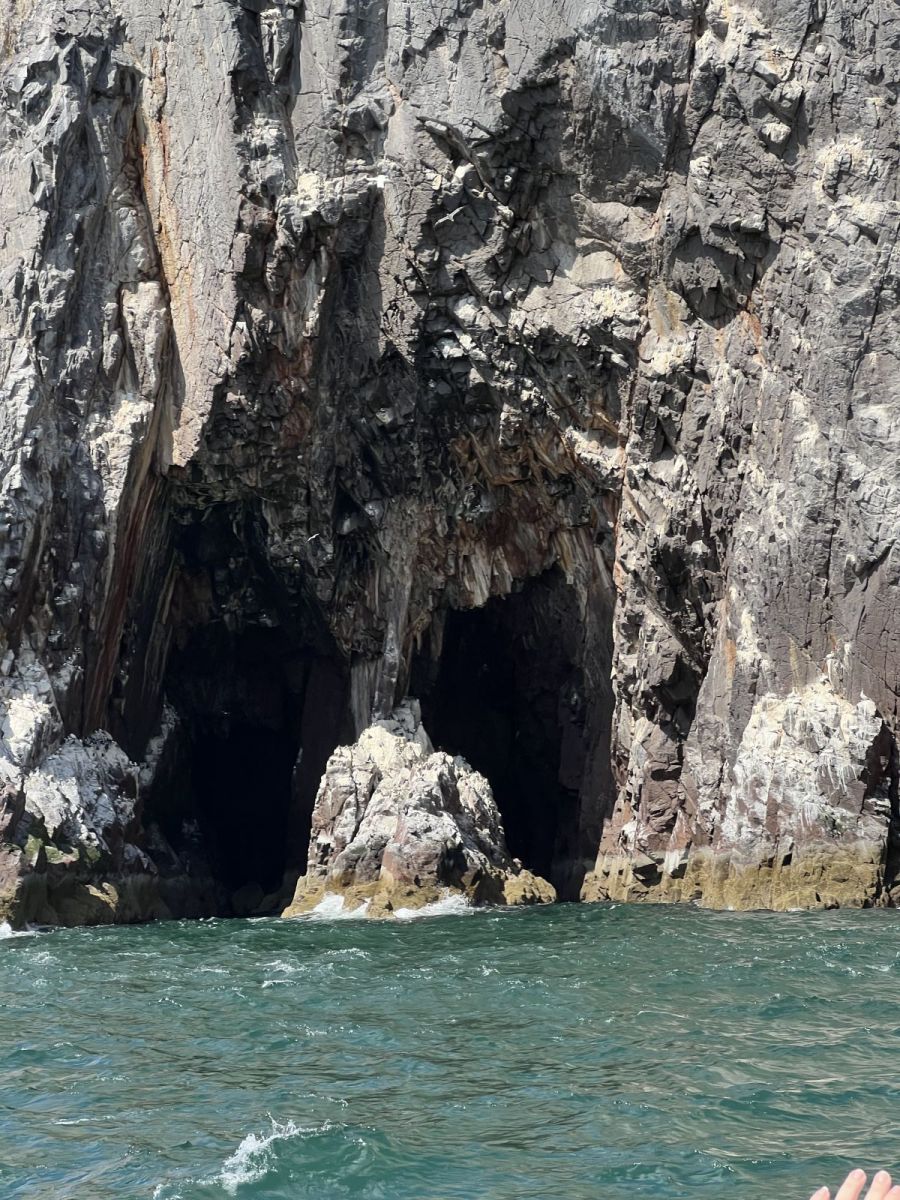 A few top tips for any caving adventures, check the tide, you certainly do not want to be visiting any caves when the tide is high. Look for any signs to warn of danger and take heed of these warnings. Be prepared with your clothing as you may get wet and the weather can change so quickly in Scotland especially by the coast. Wear suitable footwear for slippy surfaces and plan your route - know your tide times. We would always recommend you research where you are going and to take some sort of map with you along with a torch and a first aid kit. Most of all enjoy exploring.