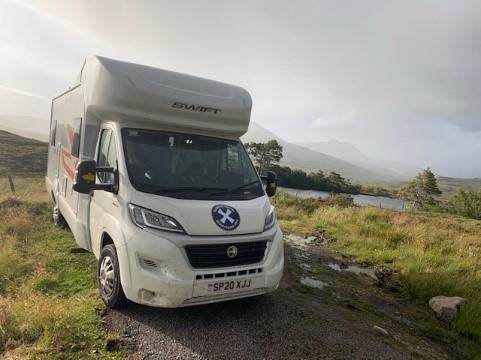 Whilst our touring in your motorohme why not take advantage and visit a highland game, there are over 60 Highland games in Scotland alone in one year not to mention the other that take place overseas with associate members. Minus the war years these games take place every year around the same dates so they don’t clash with each other.  It is therefore easy to see why on your holiday to Scotland you can ensure you get some Scottish culture and make a day out at one of the many fantastic venues these Highland games take part on. At the end of a busy day you will then have a warm and cosy motorohme in which you can relax and reminisce about the days experiance.

Scotland’s history is steeped in clans battling it out with each other to see who would win.  Some say that the highland games originated from clans choosing who the best bodyguards would be and the best fighters were. The chief of the clan also required muscians, dancers, runners (delivering important messages), strong men (for defence) and of course lots of entertainment for the evenings. To keep in with the original times of the games the games today continue to use similar objects such as the shot putt which would have more likely have been a big round stone from the nearby river or a caber which was more likely a short pine tree with its branches removed. The games provide a fantastic day out, food, music and of course entertainment and history. 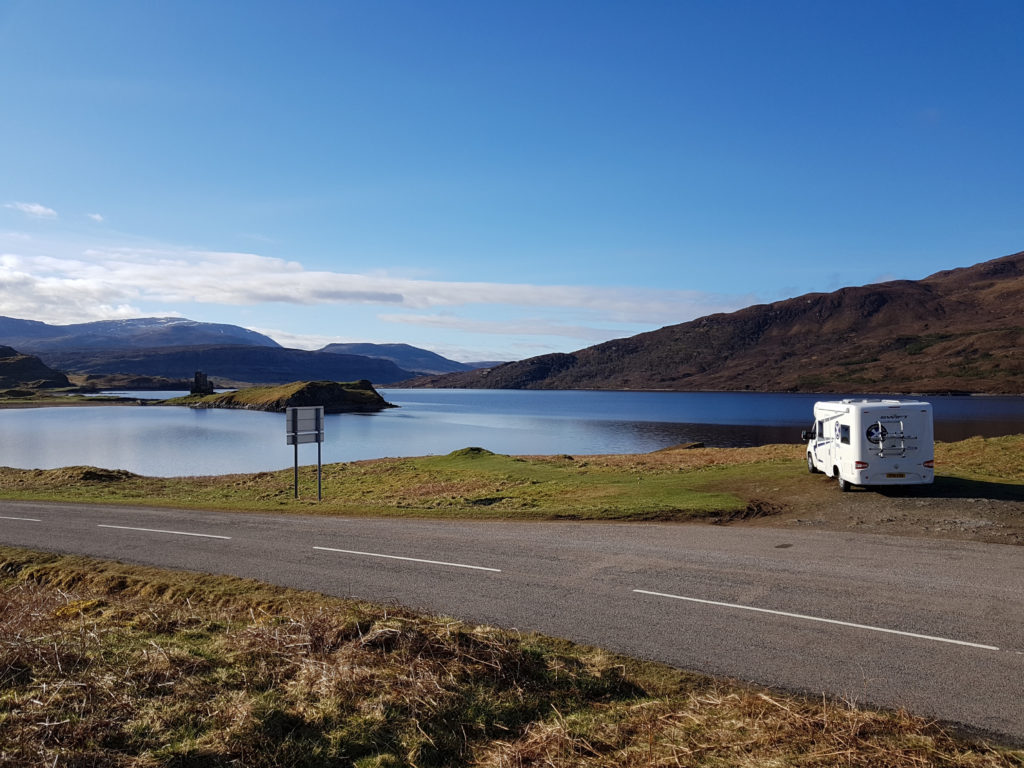 The games season runs from May-Mid September every year. The games take place in all areas of Scotland from the borders right up to the top at John o’ Groats. Some of the games are small gatherings , however some of the more popular and well known events can attract up to 10000 spectators such as the Braemar games.

Watching and a crowd is exactly what the games want. They like to have people shouting for the best competitor and cheering for the winner. Each games charges a small fee at the gate to help with the planning and running costs. You are sure to find some wonderful food and drink at these events and meet some unique people.

All over Scotland, but below we have listed those that you can find whilst on one of our popular routes. 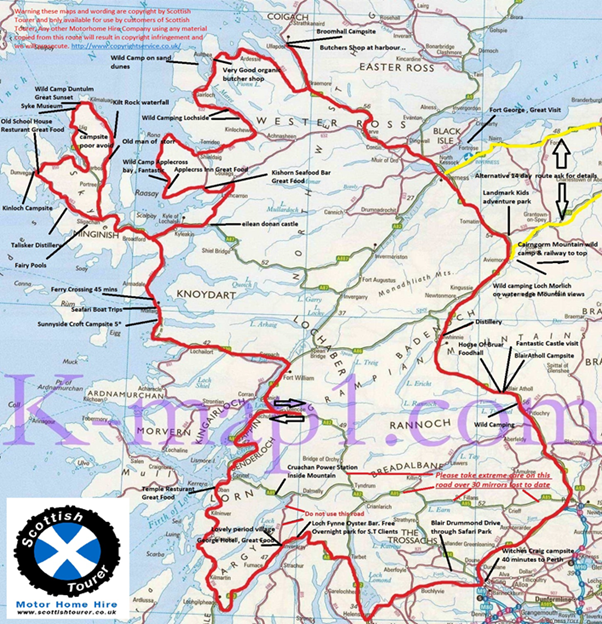 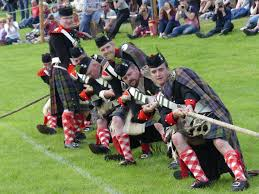 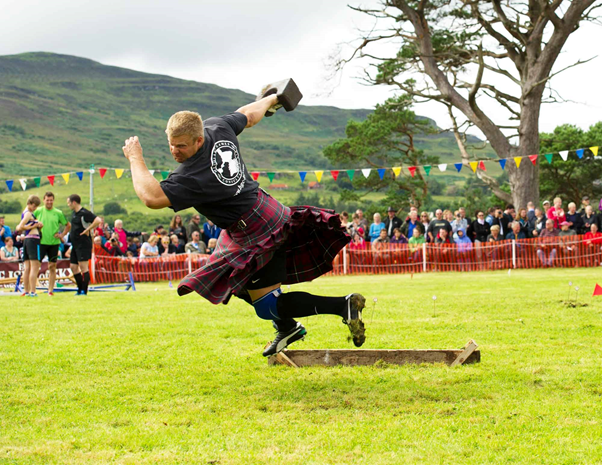 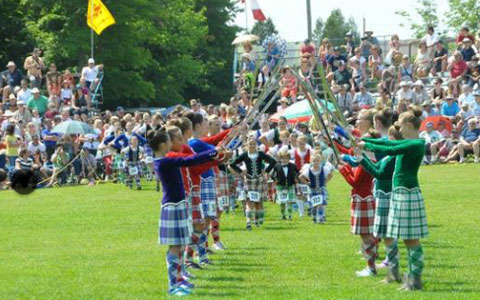 These Highland games listed are those found on our west coast route that can be found on our website. https://www.scottishtourer.co.uk/exploring/west-coast-route . There are however many more games to be found all over Scotland throughout the season between May and September if you are heading on a different route. The games provide a great day out for your holiday, memories to take home and a great insight into some Scottish traditions. If you have never experienced Highland dancing , tug o war or a pipe band you will not be disappointed. These events are child friendly and often have activities designed especially for children to enjoy. Please check any roads to ensure the motorhome you have hired will be able to drive that route and if you are at all unsure please stop and contact us where we will be happy to help. 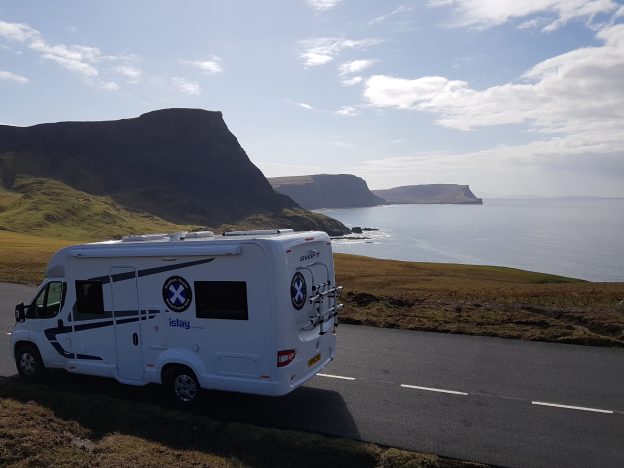