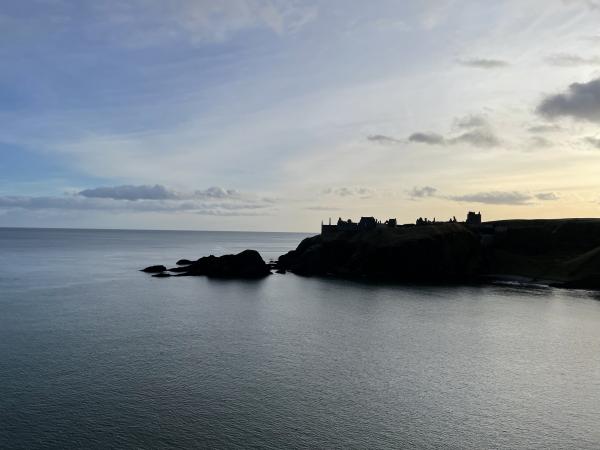 Scotland has an array of islands, firths, lochs and of course the vast seas, which in turn makes it no surprise that you are likely to spot many sea animals on your travels here. Would you believe that over 25 % of the worlds whale and dolphin species can be found here. Not only that but the Moray Firth is home to the largest bottlenose dolphins in the world. Whether you decide to view these beautiful creatures from land or delve into their waters you will be mesmerised and amazed by what you will see.

Bottlenose dolphins are marine mammals that are found throughout the waters surrounding Scotland, they are particularly visible along the Moray Firth. . They are lively animals and live in groups of families. They have a long lifespan usually around 50 years but this varies. They are playful and can be seen frolicking around the water.  There are many companies that provide tours if you wish a more structured day of viewing the dolphins such as the WDC Scottish Dolphin Centre on the Moray Firth or hop on a Seafari in Oban for a truly magical day with these animals as the main attraction. 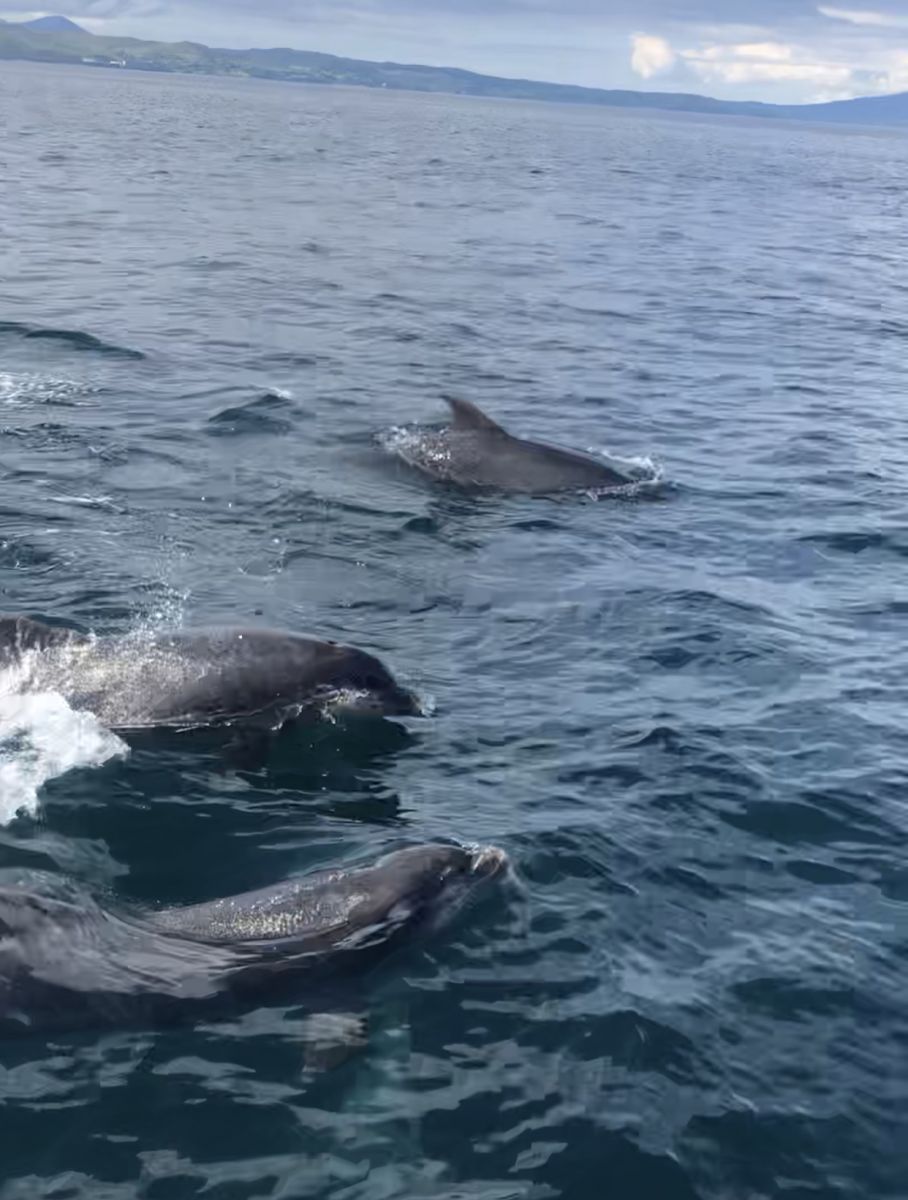 Orca’s are less known both to the public and researchers. There are many Orcas around Scotland however there are two better known groups, the west coast community and the 27’s. The West Coast is home to 8 Orcas and they live in a “pod” , sadly this used to be a group of 9 however one named “Lulu” was found on the Isle of Tiree in 2016 after becoming tangled in fishing lines. The 27’s is made up of 7 Orca that move between the Islands of Shetland, Orkney and the north Mainland of Scotland. So keep your eyes peeled for these magnificent animals if you are parked up near a shore.

Seals are easy to spot on the shorelines of Scotland. There are vast numbers of seals in Scotland. Of 100,000 Harbour seals in Europe 80% of these are found in Scottish Waters. While the Grey Seals entire population is around 400,000 worldwide. 40% of these live in UK waters and 90% breed in Scottish Waters. Another reason Scotland is so special , we have to look off the land and into the waters to discover the beauty of these animals and why they choose to live and breed here.

Pilot Whales are locals within the Scottish waters. There is a known pod of 19 whales which tend to be around the Outer Hebrides. They are a social animals and pods of up to 100 have been known.

They are much larger than the seals mentioned above. Measuring in at around 6.5metres they love to live of squid and fish.
Otters live along the shores including rivers and lochs. You are most likely to spot some on the west coast of Scotland. There are believed to be around 8000 Otters living in Scotland which is the highest density in Europe! They are very active animals and enjoy keeping busy. If you wish to view Otters and happen to be on the Islands, Shetland, Skye and Mull all offer tours to enable you to take in these beautiful creatures. Please book in advance to avoid any disappointment.

There are so many ways to embrace the animals of Scotland's waters whilst you are on holiday with Scottish Tourer.  On almost all the islands there are tours to be found for all animals in the sea. Shetland provide lots of tours for Otters, seals, puffins and Orcas. Be sure to make the most of the local tours as they are experts in their field and you will take away information and history you wont forget. All ages will enjoy spotting the sealife of Scotland and the tours that are on offer. Learn something new, make memories and preserve our wildlife. Remember as a motorhome user to leave only your footprints behind to ensure those following you have the same beauty you have. For more information on the guided tours we have detailed visit our website www.scottishtourer.co.uk