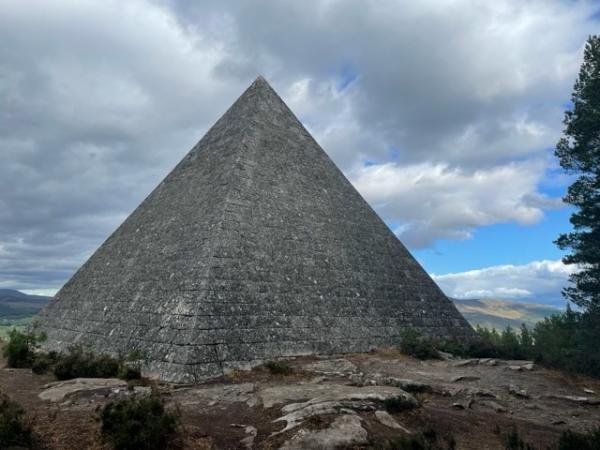 Balmoral is a really special place to visit. With a huge array of Scottish heritage here and some truly breath-taking landscapes. Given the sheer beauty of this location it is no wonder the Queen choose to spend so much time and invest so much into the land here. We have spent weekends up in Balmoral alone and its really a place to relax, restore and rejuvenate yourself in some true Scottish style.  The Balmoral Cairns is a great walk, it is not for the infirm on their feet however as in bits it can be pretty muddy and hard going especially depending on the ever changing Scottish weather. Park up at Crathie Car Park , there is a small charge but its well worth the pennies. We do apologise for the slightly complicated directions enlisted here but we have tried to be as accurate as possible incase there are fewer signs that we encountered.

Victoria was born at Kensington Palace on the 24th of May 1819 she was the only daughter of her parents and her father died shortly after her birth. She became the heir to the throne because the three uncles who succeeded her had no legitimate children who survived. Victoria was educated at home and enjoyed painting and drawing.

Queen Victoria was crowned when she was just 18years old and reigned for 63years she died in 1901. In 1840 Victoria married her first cousin Price Albert of Saxe-Coburg and Gotha. Initially she was keen to maintain her authority over her husband and this was said to be the main contention within their marriage.  However this appeared to be short lived and Victoria relied on Albert heavily especially for foreign affairs. Together they had 9 children most of whom married into Royal families of Europe. Prince Albert died in 1861 at the age of 42, Victoria never got over her grief and entered a state of mourning, she only wore black until her death 40 years later. Victoria did retreat form the public eye for a long time initially receiving empathy from the public but she did some time after resume her duties in the public eye. Victoria died in 1901 at Osbourne House on the Isle of Wight. 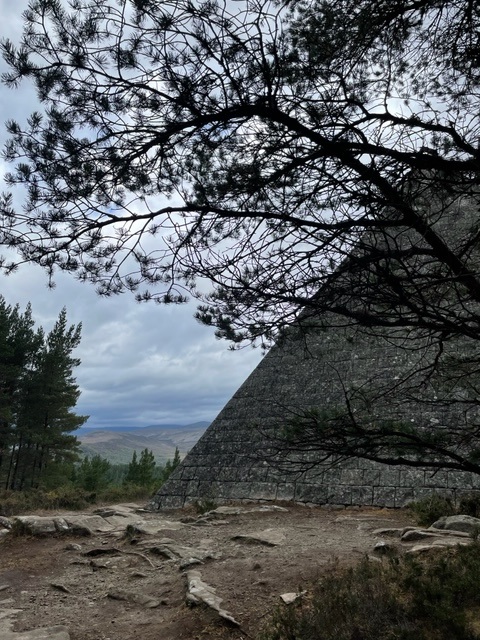 Where to find the Cairns

The Cairns as you can see mark the marriages of Queen Victoria’s children Prince Alfred is the only of the Queens children to not have a Cairn dedicated to him. He married Grand Duchess Maria Alexandrovna of Russia in 1864. There is simply so much information to absorb here and so much to discover when you return home. 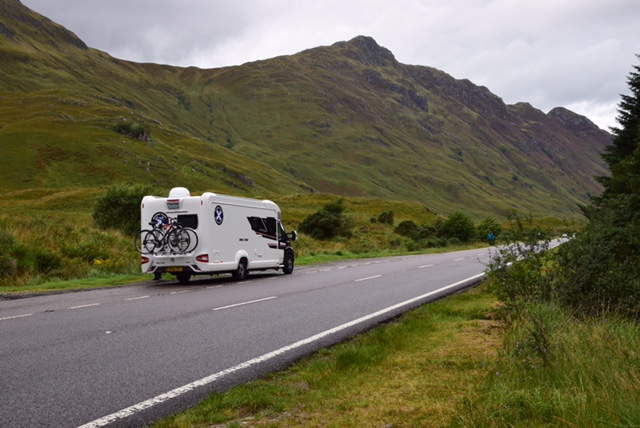 The walk itself is around 6 miles with the very best woodland and views you could wish for.  Walking highlands give a detailed route map of the walk and this is an excellent source of information  https://www.walkhighlands.co.uk/cairngorms/balmoral-cairns.shtml.